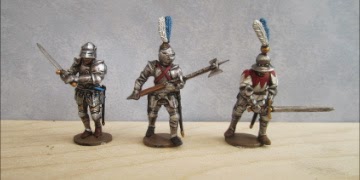 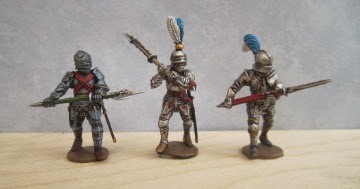 The next batch are in progress....
Posted by painterman at 06:02