Battle of the Spurs and a few new figures

Last Saturday brought the opportunity to put my Burgundians into the field again; this time masquerading as French, for a refight of Guinegate 1513 (better known as Battle of the Spurs, the only real engagement which involved Henry VIII). The hosts were Alan and Michael Perry and the English were Stuart Mulligan's astounding Tudor army. In addition to creating all the English contingents for the 1513 campaign - including many brilliant conversions - he's had terrain made for the walls of Therouanne (by Dave Marshall of TM Terrain, who also played on the English side). 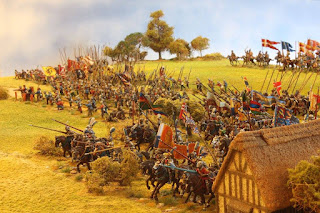 A game report and pictures are on Perry Miniatures Facebook site. Whist I took some pictures, Michael's are far superior so I've grabbed a few to show here. You get an idea of the size of the forces assembled (including some from the Perry's own collection), about 800 - 1,000 figures on stunning terrain, 14 x 6 feet. I'm pleased to report that the army acquitted itself well, despite going incognito as French, with the men at arms who comprised the left wing finally getting the better of their English opponents and a narrow win for the French was the final result. 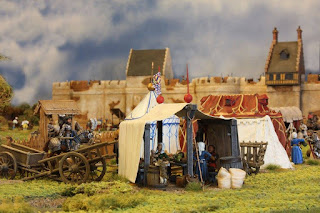 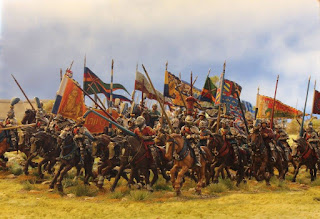 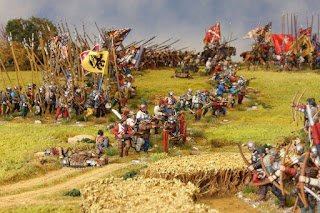 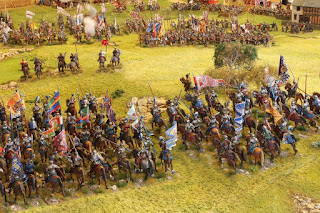 In preparation for the game, I managed to complete another group of Coustillers. All my Burgundian men at arms now have a supporting row. These are mix of Perry plastics and metals, with couple of conversions in there. The flags are from Pete's Flags - a new Burgundian sheet he's just done. 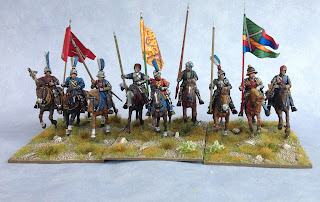 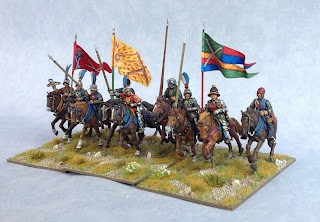 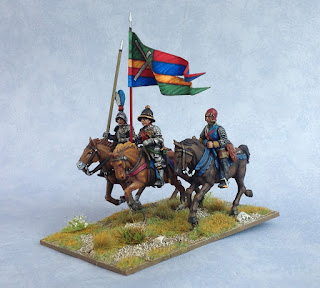 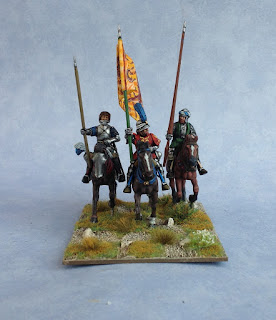 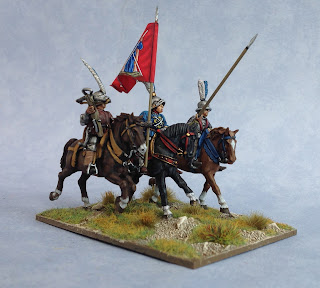 I've also made a vignette of hornblowers - based on contemporary images where I've noticed that such musicians are often portrayed together in groups (usually mounted), rather than singularly. I assume that the level of noise required on a battlefield required several chaps creating sounds at the same time. One is metal Perry and the other is plastic who has had some heavy surgery and Green Stuff to get the pose and puffed out cheeks etc. Those ubiquitous hounds have slipped in again too! 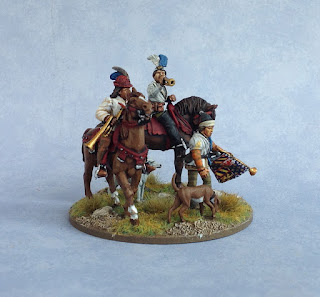 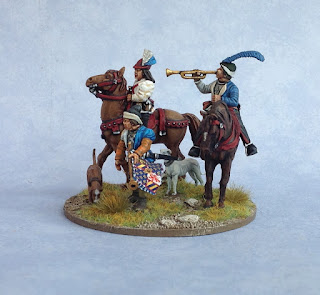 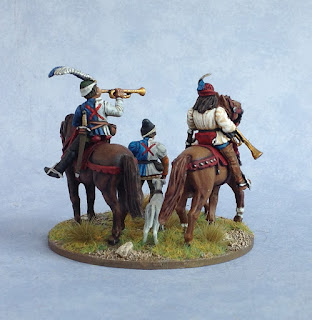 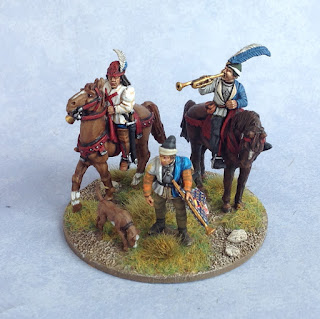 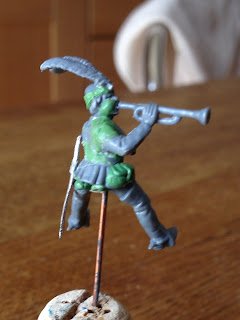 Hoping to start to prep the last Burgundian units next - men at arms for Bastard of Burgundy.
all the best, Simon.
Posted by painterman at 06:16 14 comments:

I have finally got my act together and received more casting of the hounds. They are nice, crisp castings by Griffin Moulds. 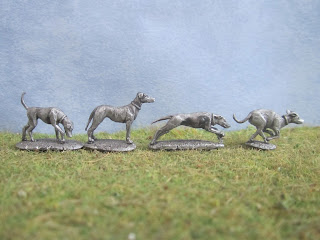 I can take Paypal payments h.chick@tesco.net
If another means of payment is required, please feel free to get in contact with me via this email address. 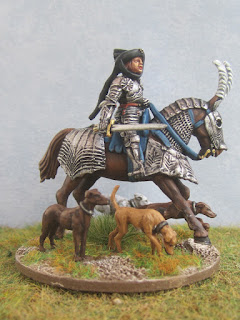 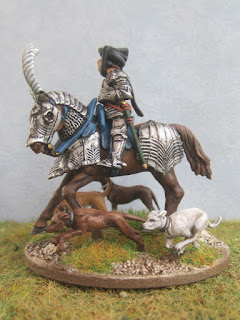 All the best.
Simon. 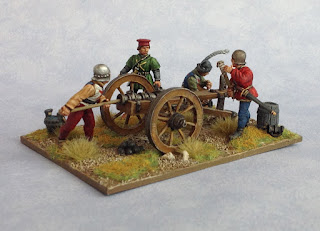 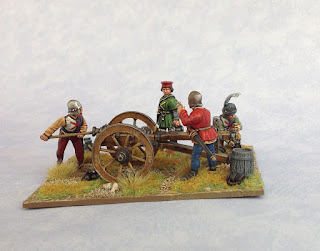 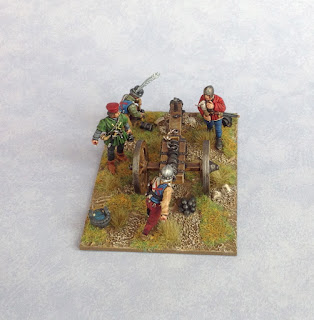 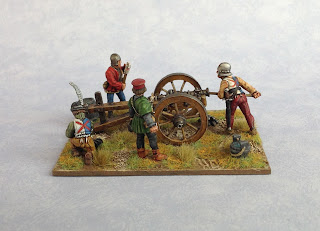 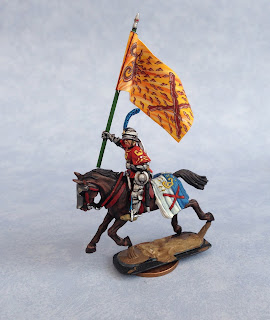 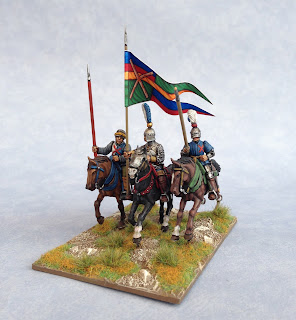 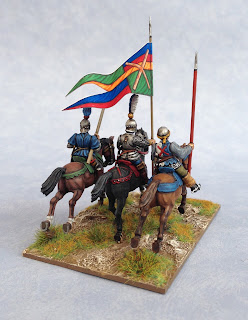