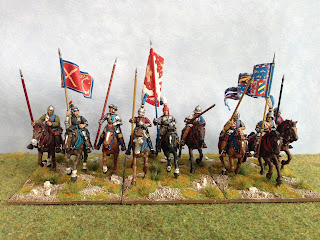 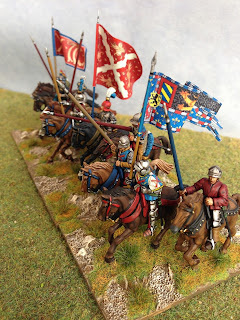 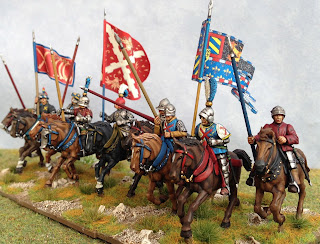 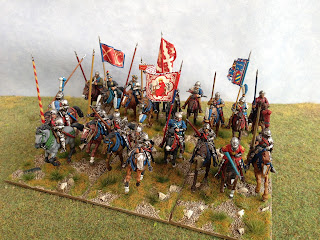 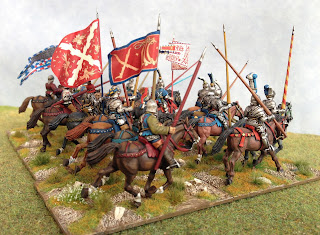 So, two units down and four to go. I’m enjoying assembling the figures and working my way through the huge range of permutations, plus looking for other arm options and easy conversions that can extend the variety of poses etc. The task that really is onerous is painting all the horse flesh.
Posted by painterman at 12:06 12 comments: 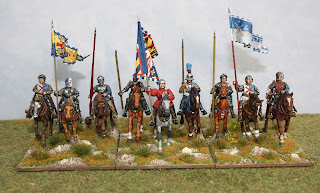 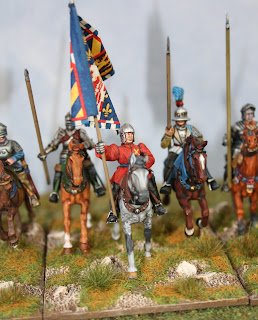 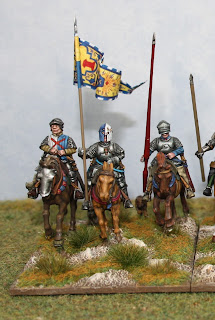 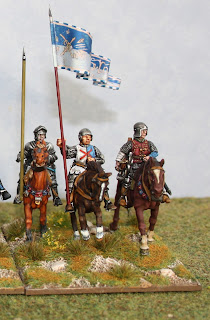