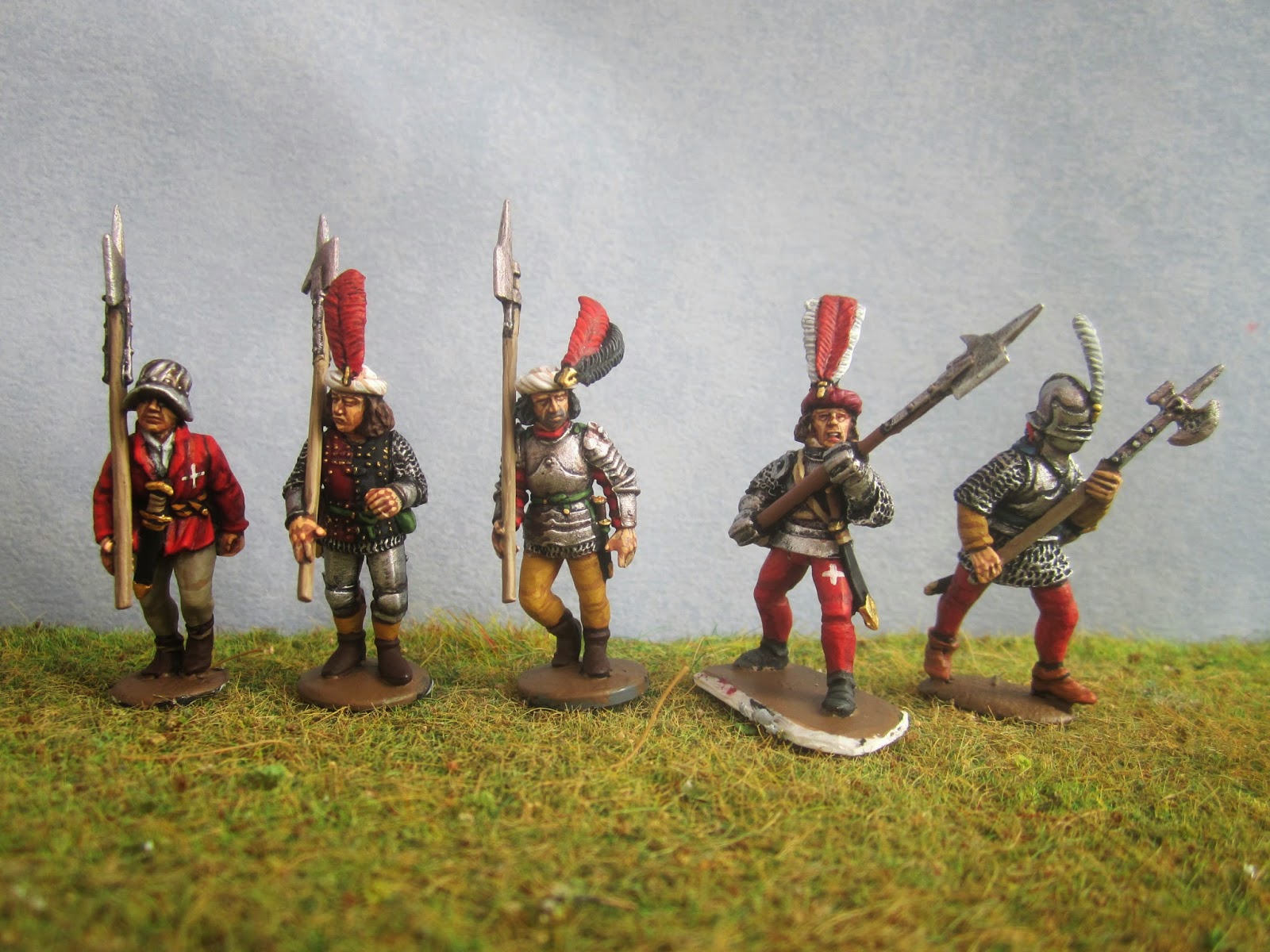 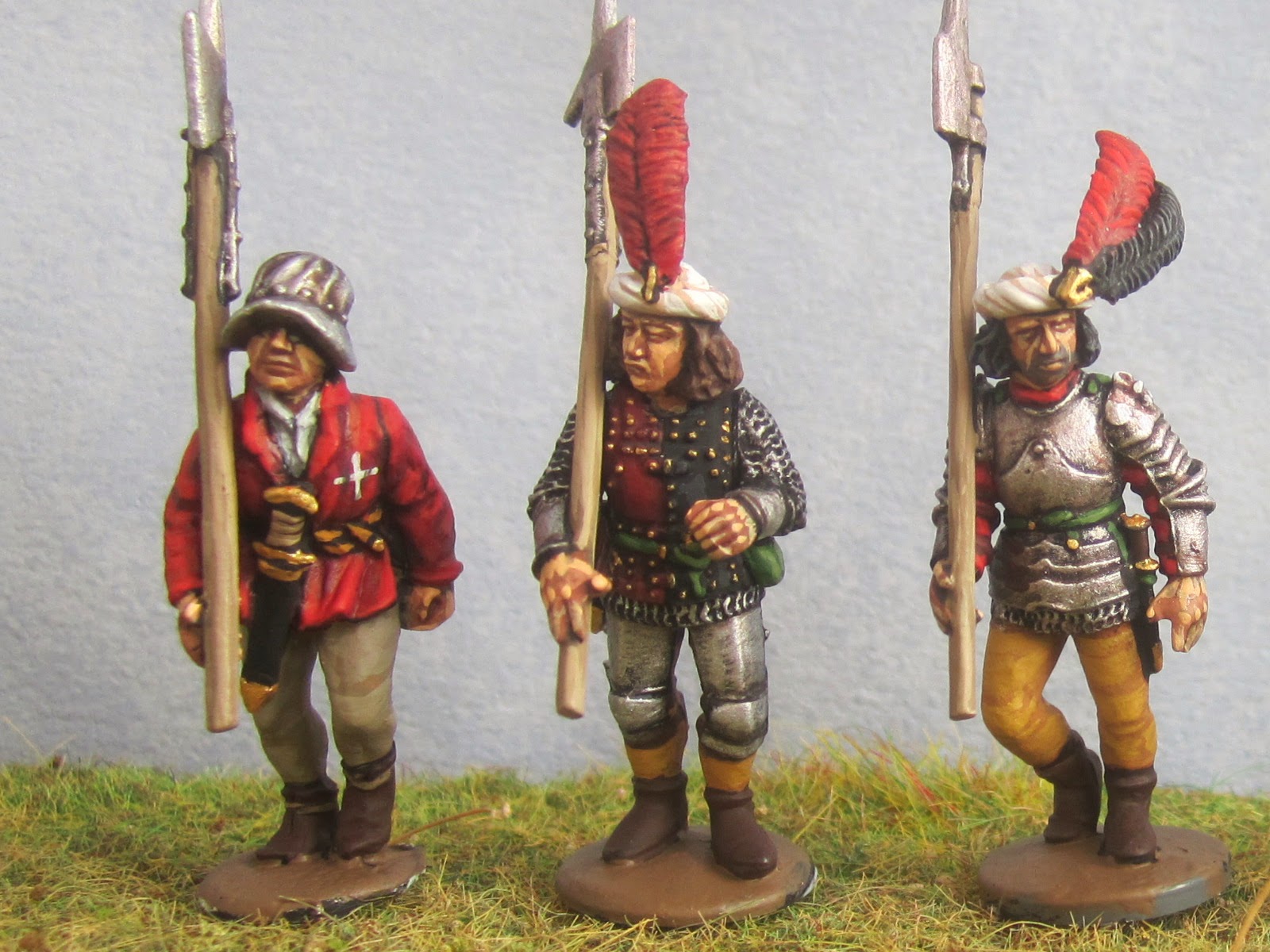 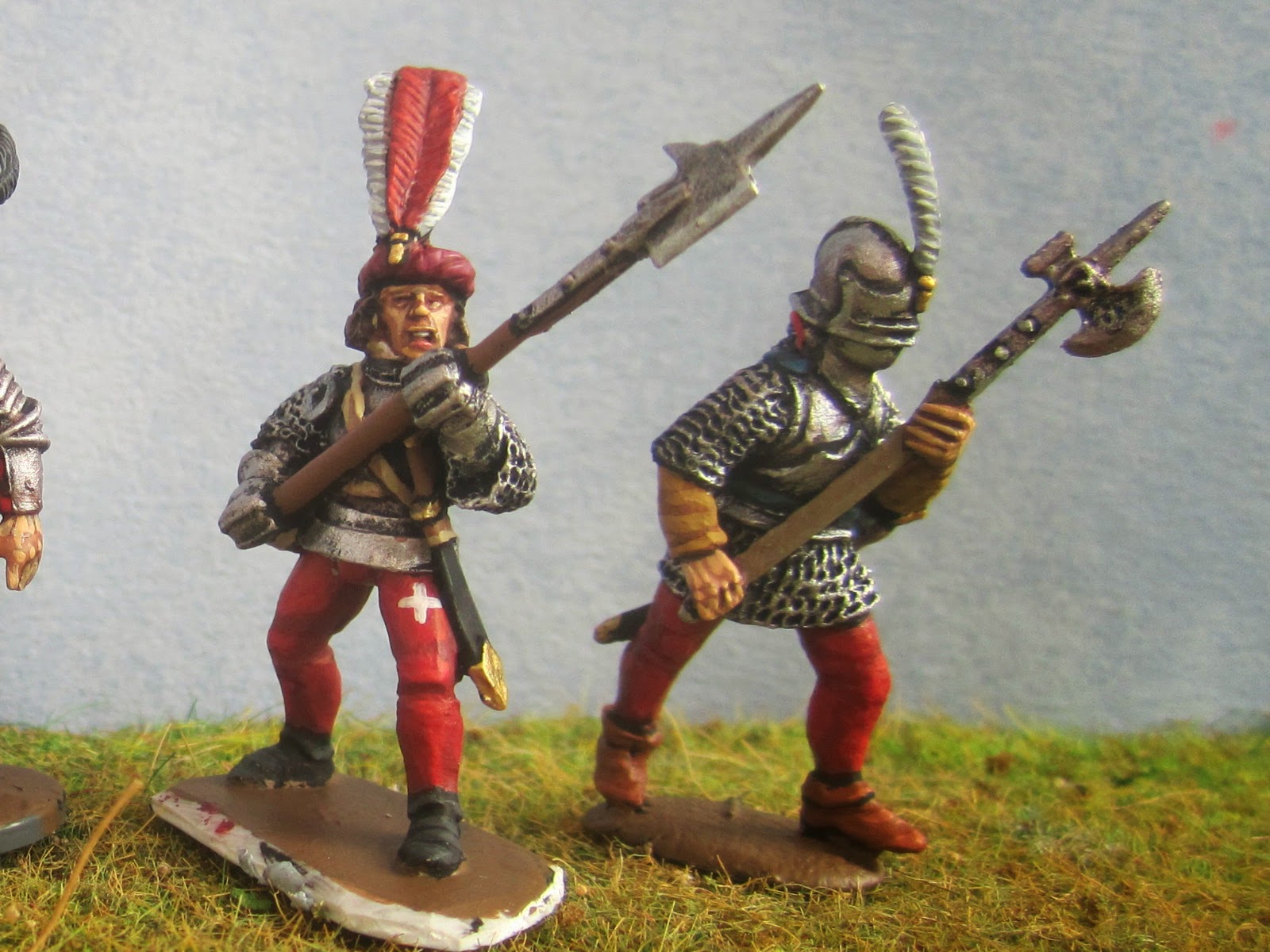 These are the greens for a set of medieval hounds, that Steve May has kindly sculpted for me. They are based on illustrations of 'alaunts' - a breed of dog which are commonly shown in medieval illustrations and tapestries, but appear to now be extinct. I'm not an expert on dog breeds, but they would seem to have similarities to modern day greyhounds, but a bit bulkier. I'm really pleased with Steve's wonderful sculpting talents,  matching my request for a pair of active and pair of more static hounds, the poses are really great. 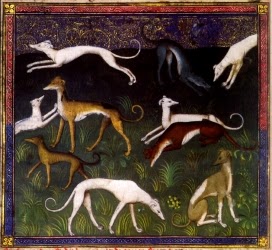 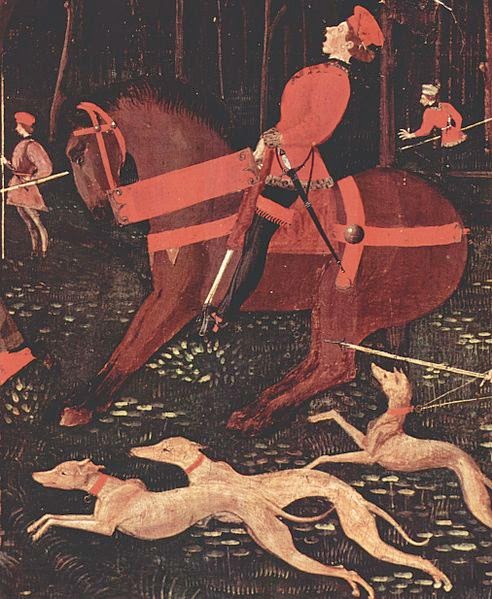 The sculpts will be sent off to be cast up in metal quite soon. Plan is then that they'll be available to buy as a set, should anyone be interested. I'll post more info on this, when I have the castings.

So seems like the right time to create a Burgundian nobleman riding out, to be joined by his pack of hunting hounds. 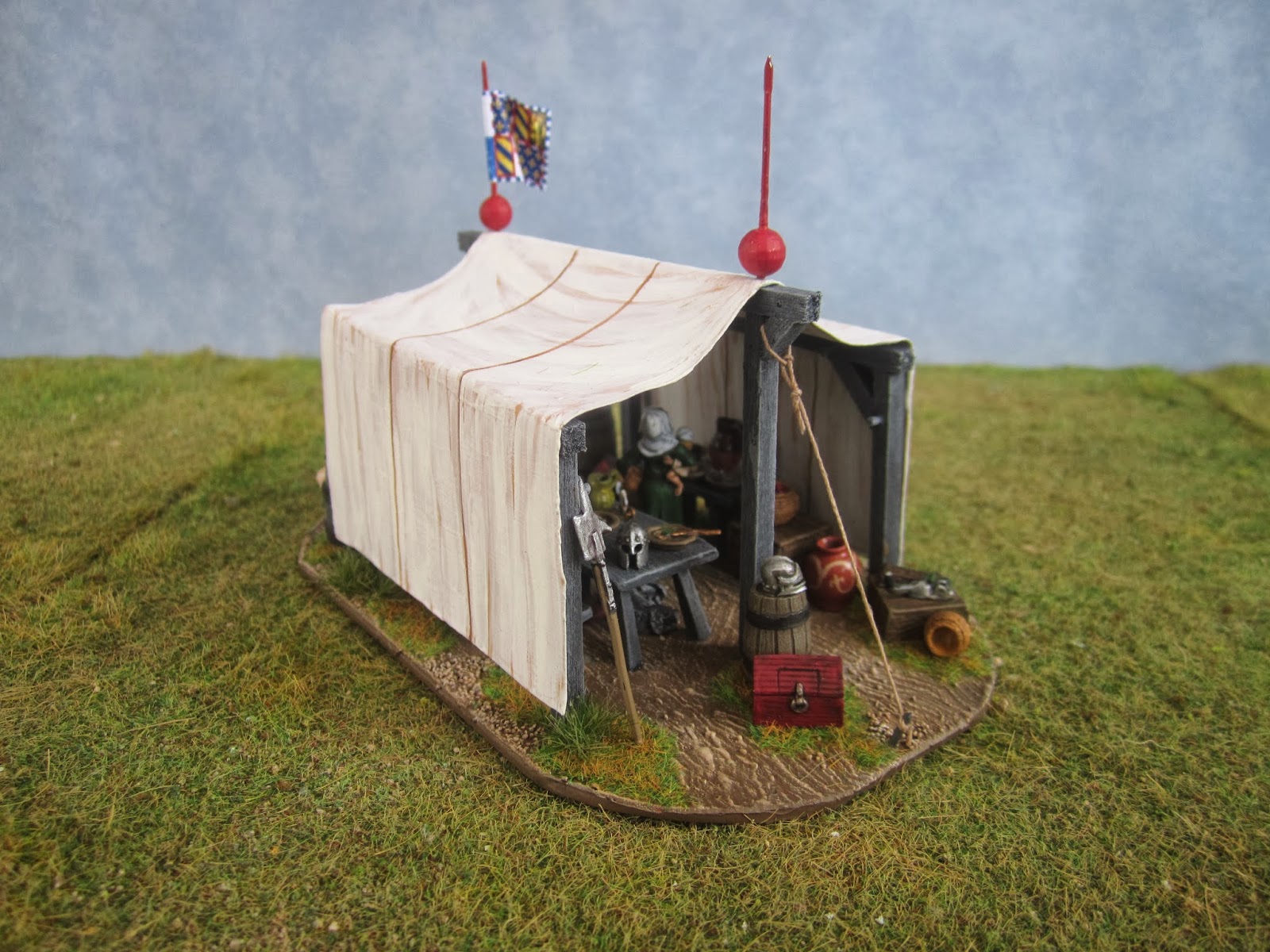 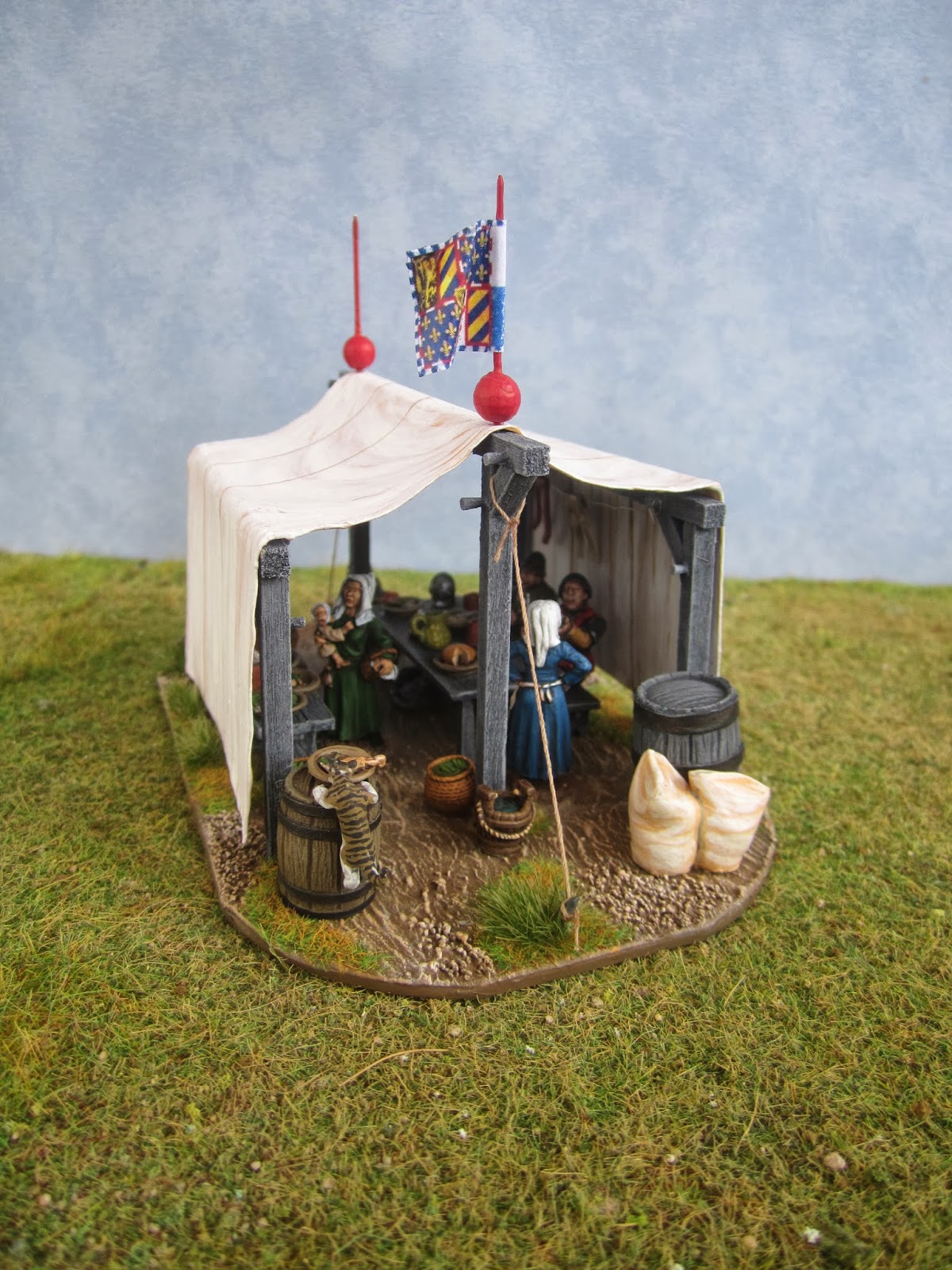 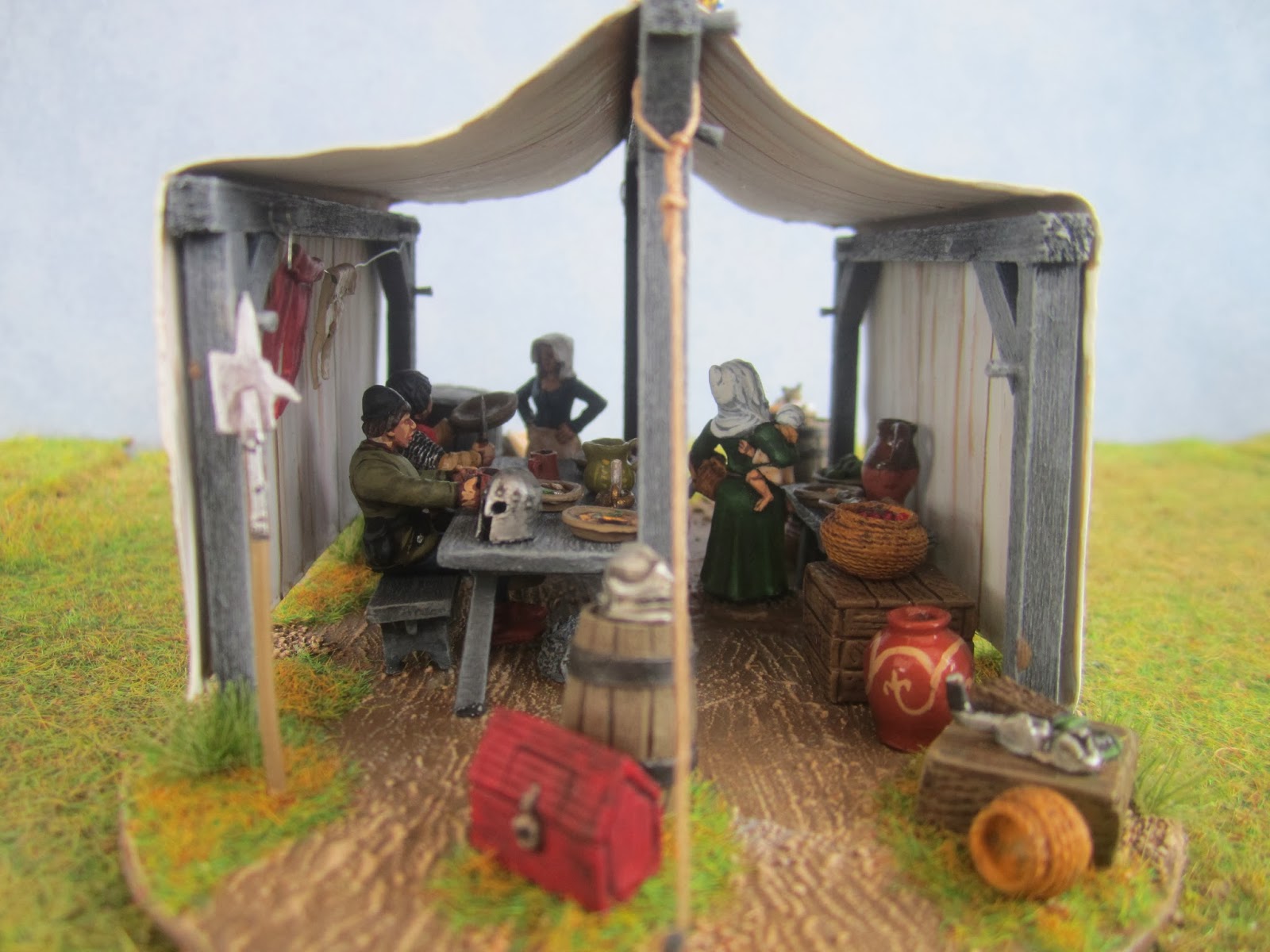 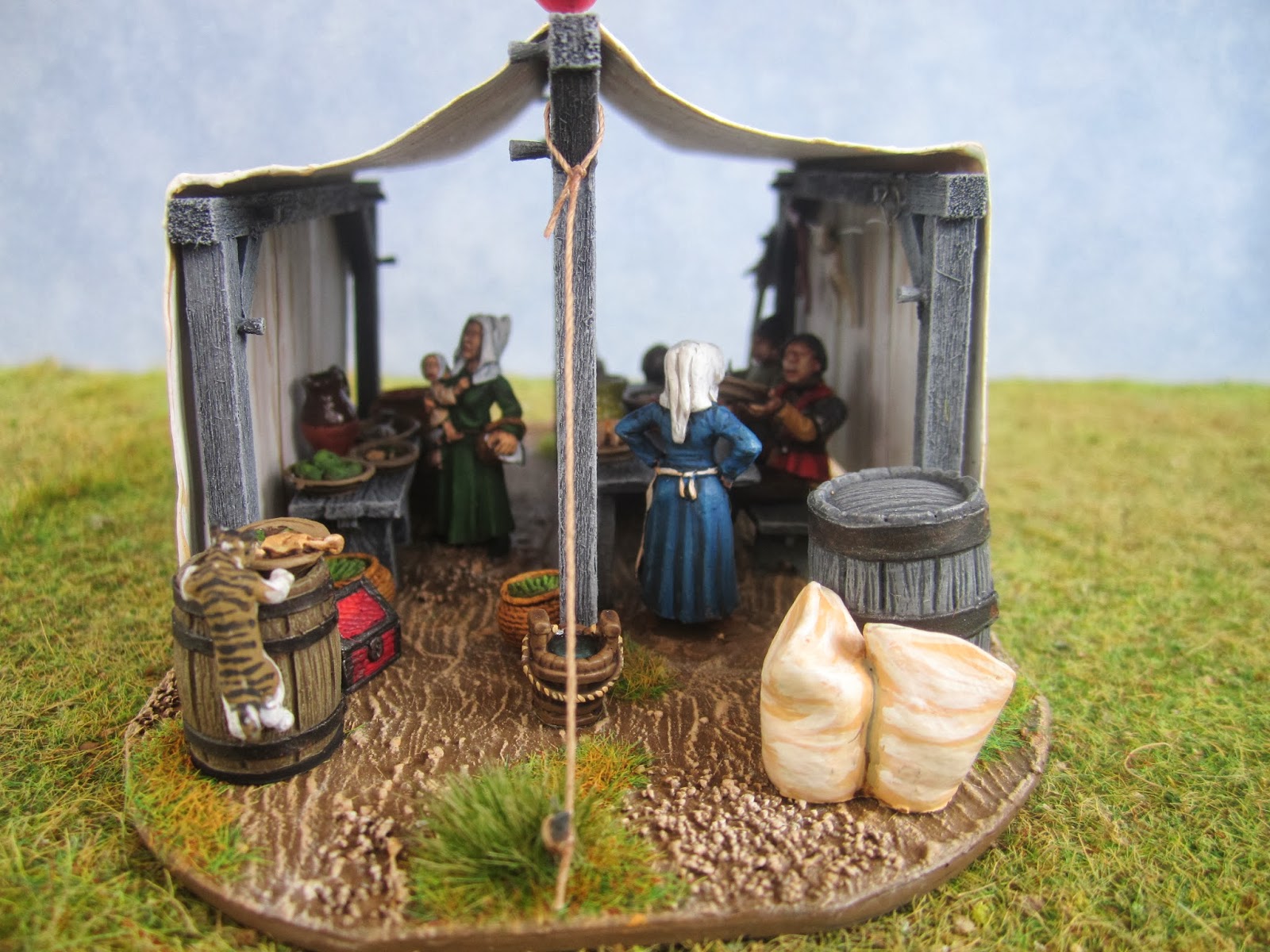 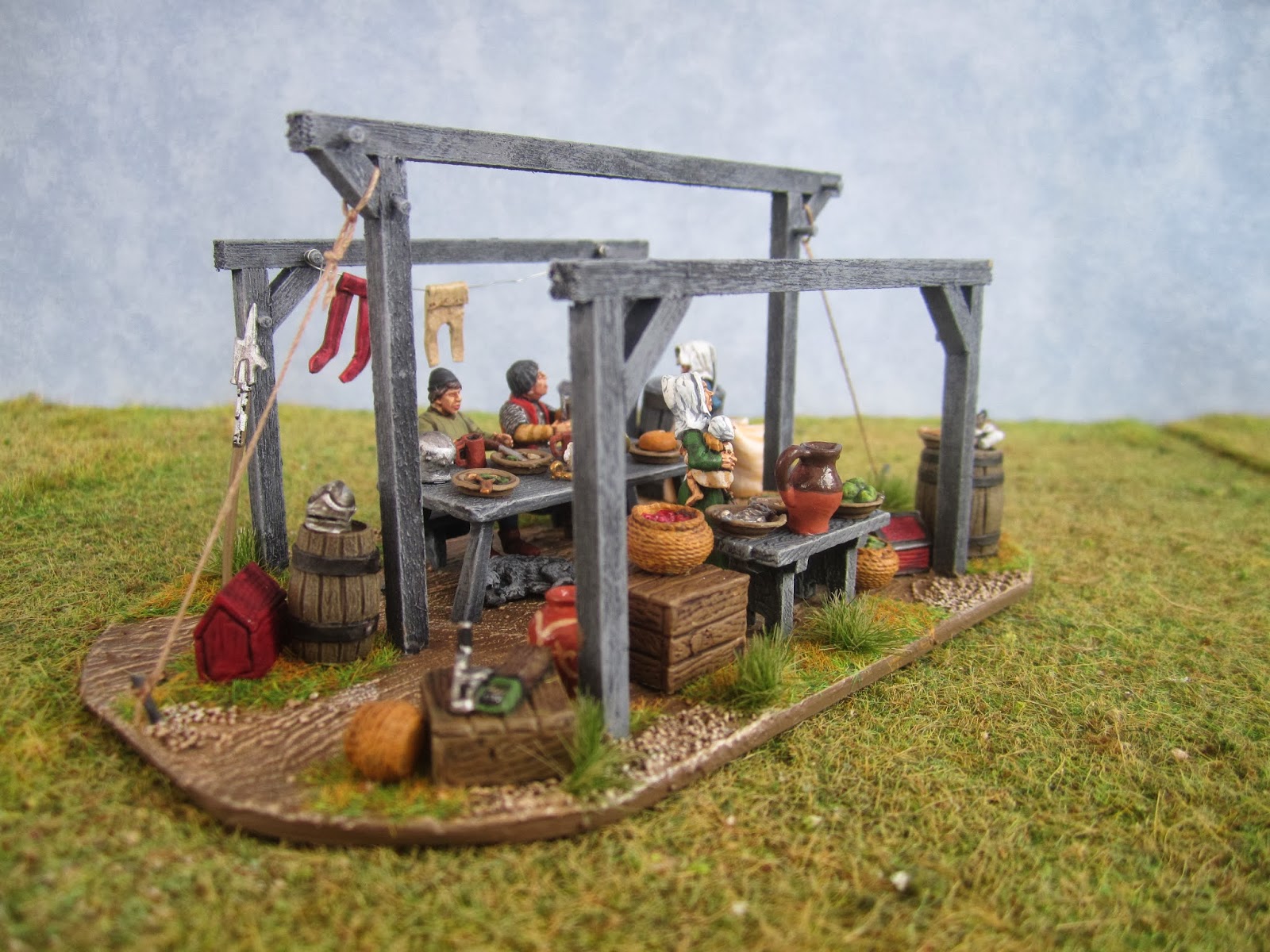 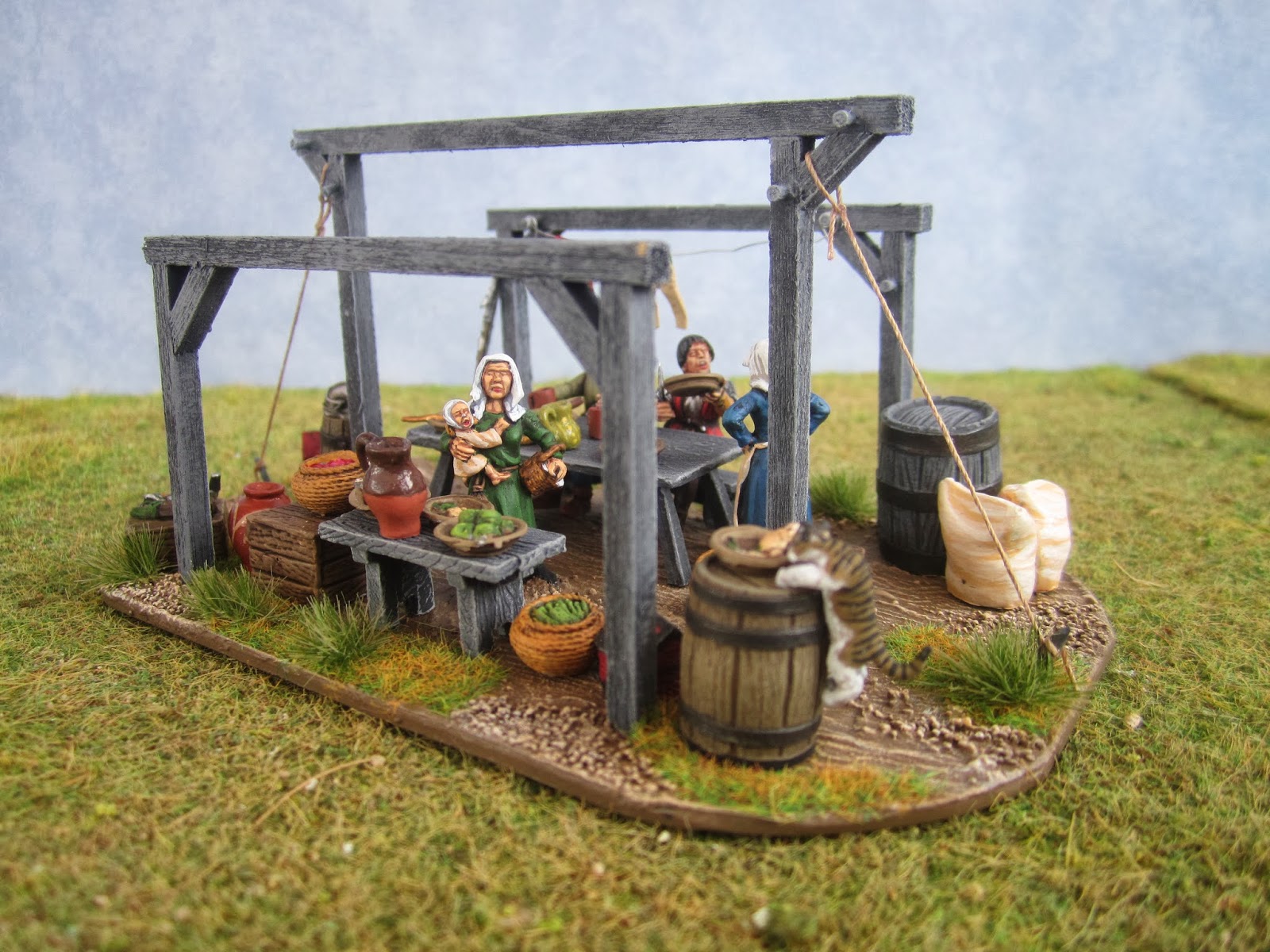 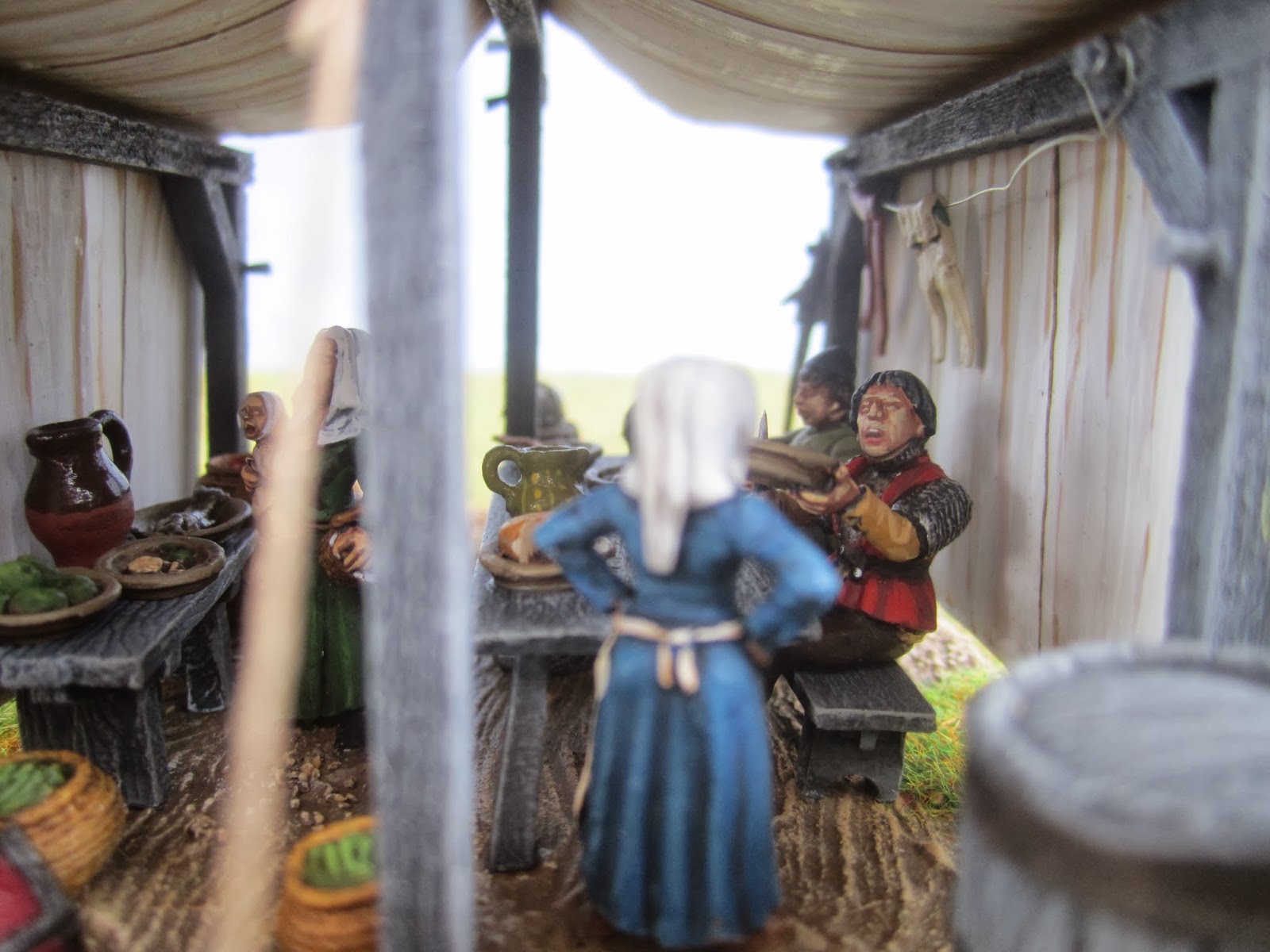 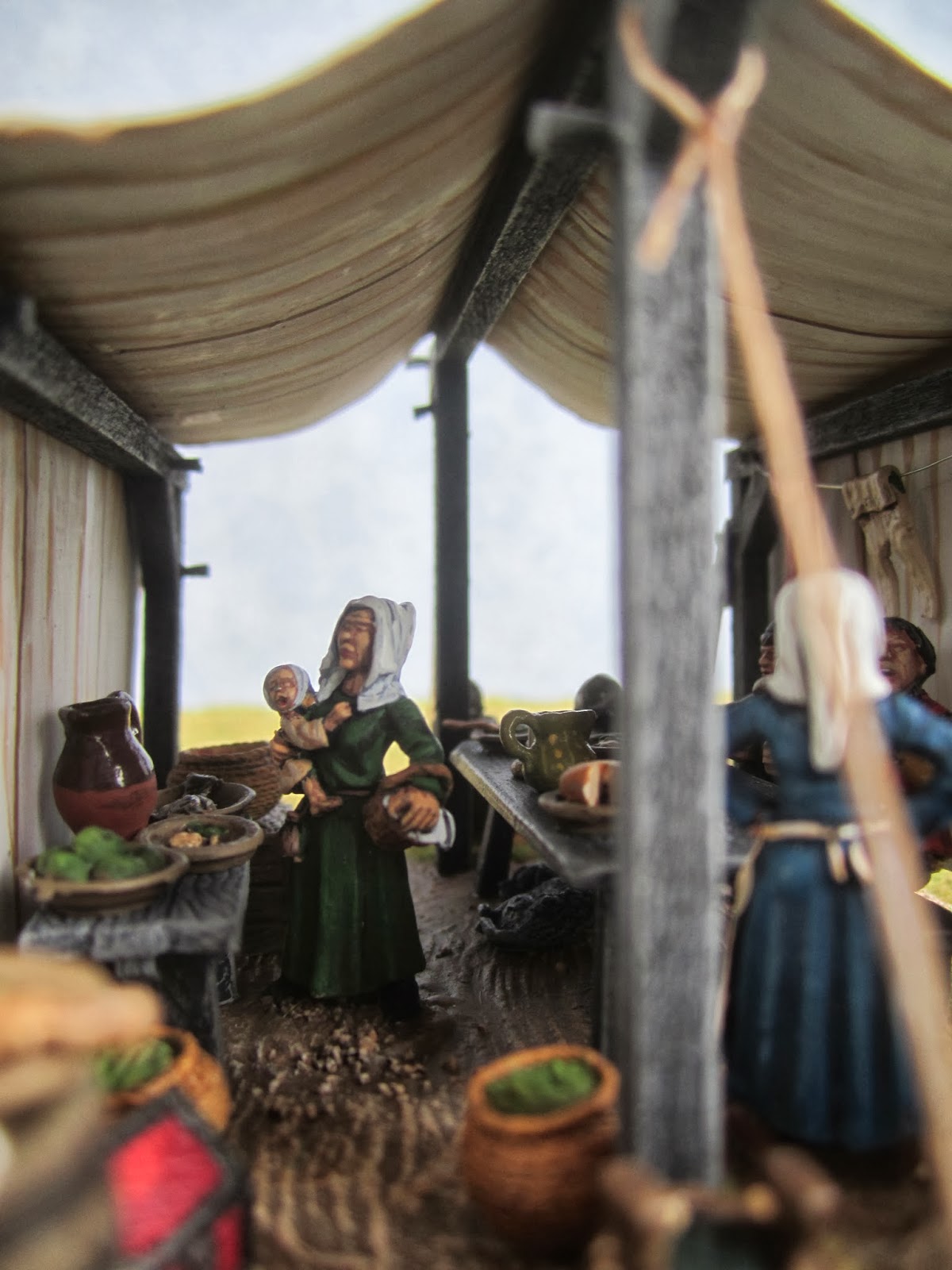 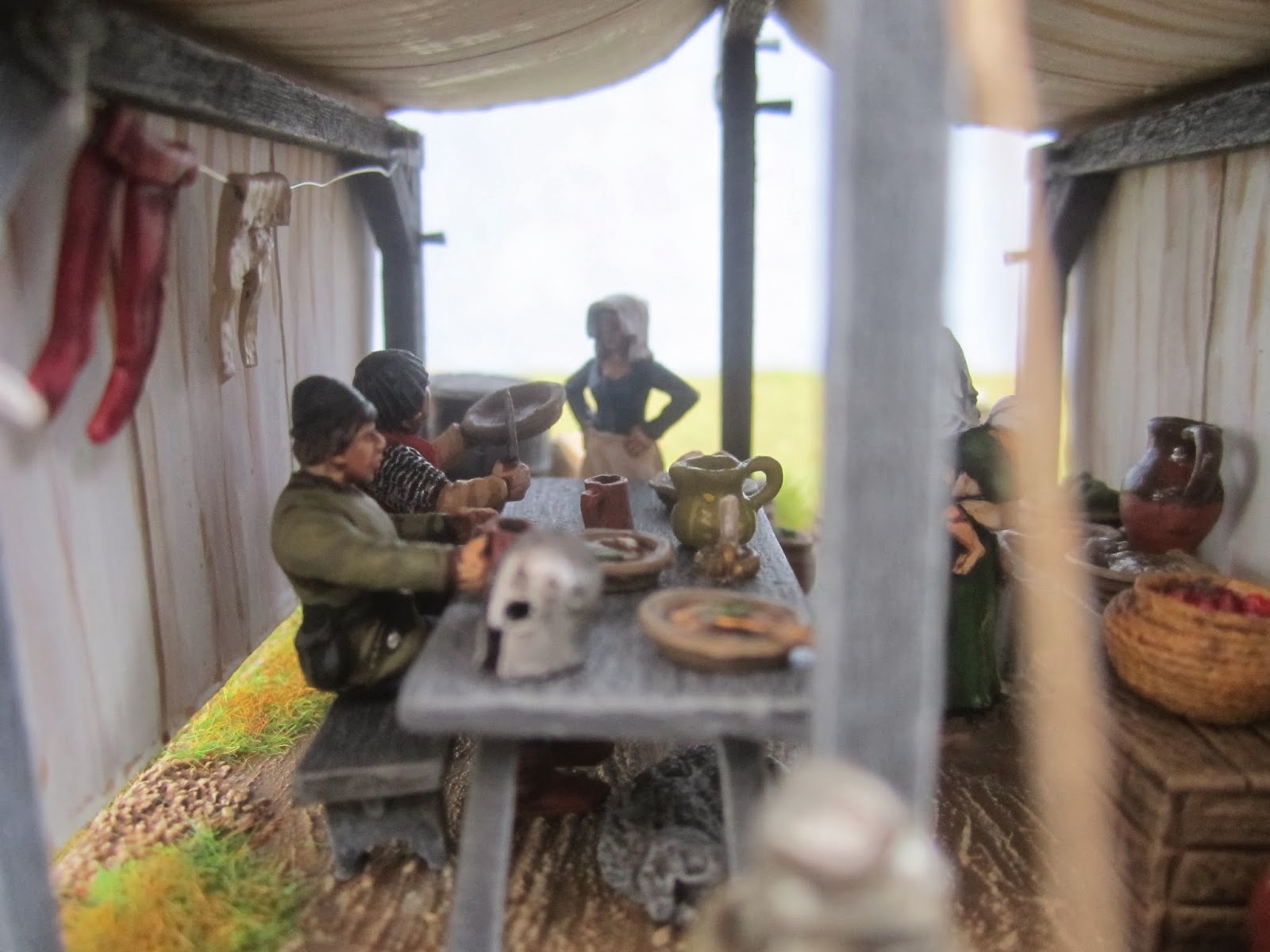 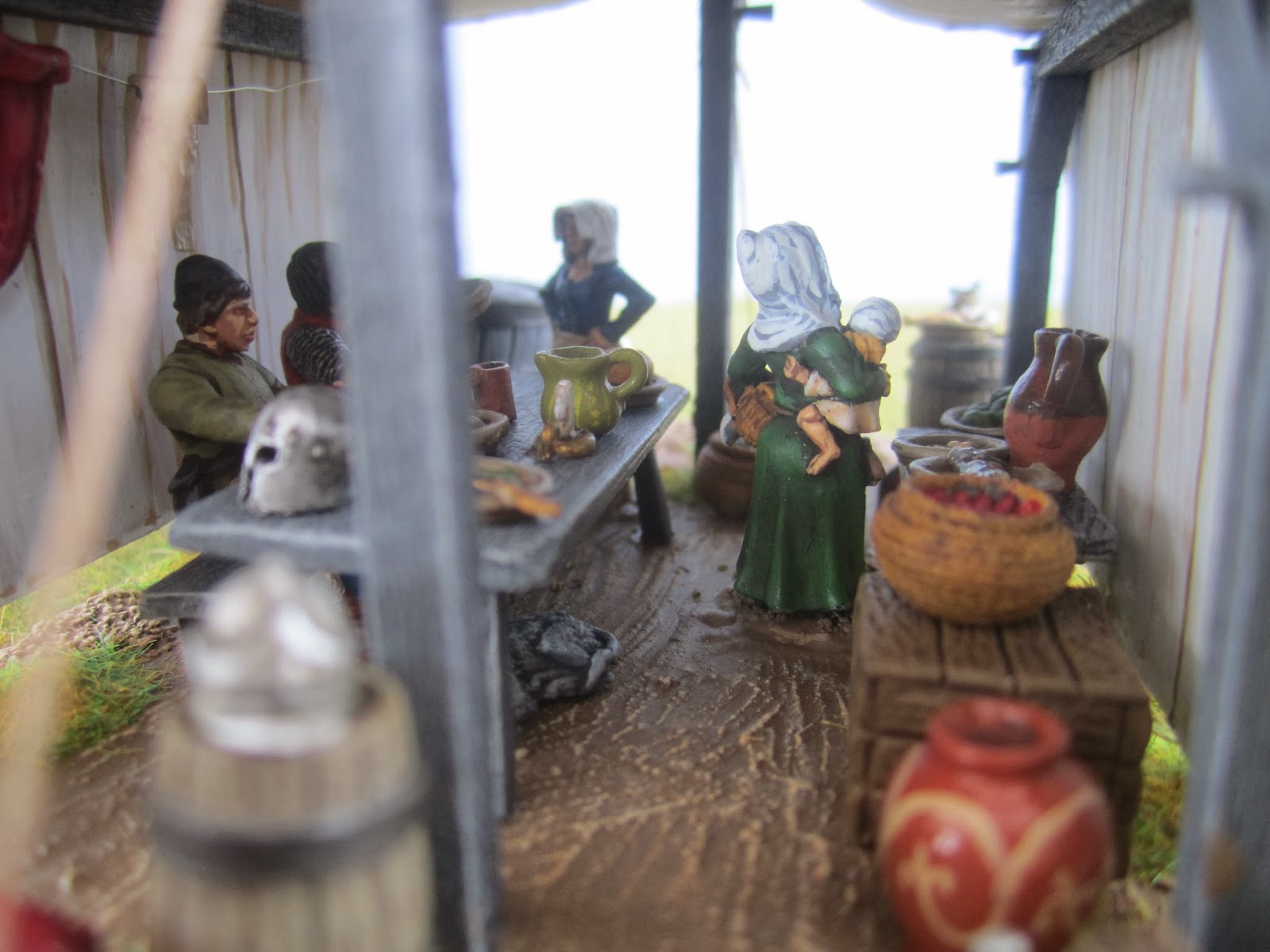