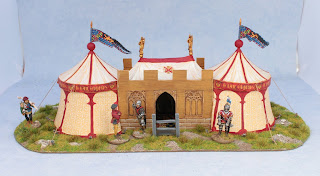 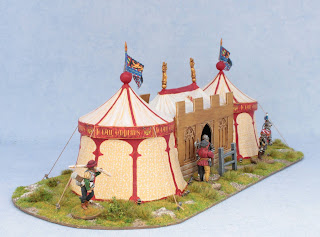 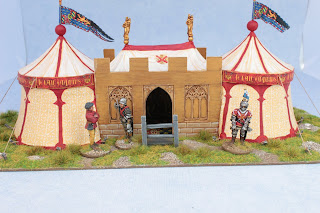 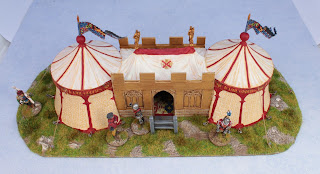 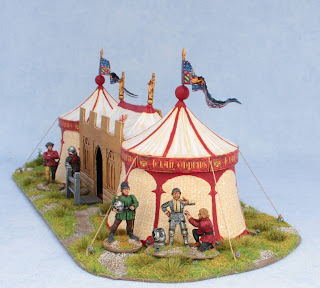 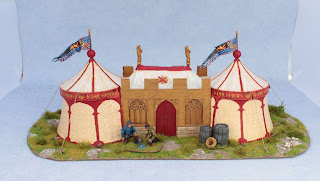 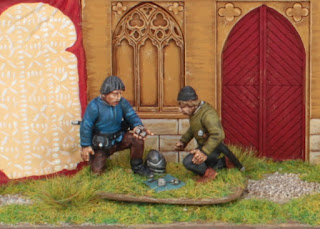 Stay safe everyone.
Simon.
Posted by painterman at 03:26 24 comments: 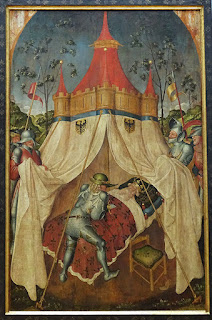 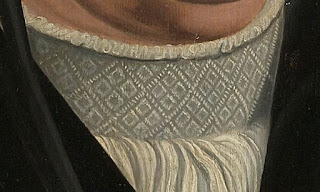 Burgundian Vignette for Battle of Morat

This piece has been published in Wargames Illustrated Bite-Size Digital publication number 1, so apologies if you get that sense that you may have read this already!

One of Charles the Bold, Duke of Burgundy’s famous defeats was at the battle of Morat (Murten) on 22 June 1476. The duke had spent his enormous wealth on building a ‘modern’ army. He’d hired professional soldiers from across Europe, including Italians, Germans and English, and created a military structure based on Companies, with written instructions on arms, training, tactics and discipline. Yet he was comprehensively beaten by a confederation of Swiss cities and cantons at Morat for one single reason – most of his troops were waiting to be paid! 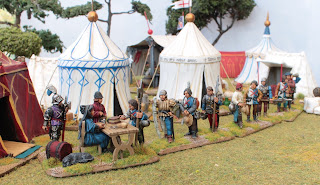 The Burgundians had been besieging the walled town of Morat and Charles expected a Bernese led Swiss force to attack for several days. For largely unexplained reasons, on the 22 June he decided that no attack was likely and so decreed that his Companies’ Captains should make arrangements to pay their troops. Unfortunately this was the moment when the Swiss suddenly attacked from nearby woods, in significant numbers, and overwhelmed those left on the defensive lines. 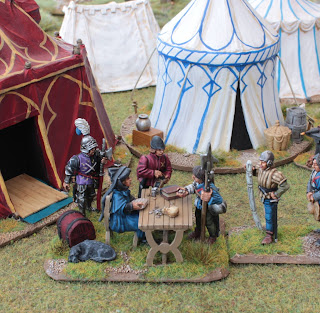 There is a plan afoot for The Bodkins (a loose affiliation comprising Dave Andrews, Matt Bickley, David Imrie & myself) to put on a demo game of Morat in the near future. I love adding small vignettes for games, especially to populate those areas of the table where the main gaming is not happening. They add interest and help create a flavour for the period or specific battle. For Morat the table layout needs to include the Burgundian siege lines and encampment and so adding a group waiting to be paid, seems an ideal piece.

The soldiers waiting in line were selected for their passive poses and most are Perry Miniatures metals from their Labourers and Italian Carroccio packs. Most figures have had some form of minor conversion, as I wanted to depict them not waiting in full battlefield kit. So the addition of sunhats, covered longbows and a crossbow seemed appropriate and these items were selected from different Perry plastic sets. A couple are conversing and another holds his coin bag tightly, whilst gazing at something which seems to be occurring in the distance, near the woods. At the end of the line is a crossbowman swigging from a pottery cup – a Foundry figure sculpted by Dave Andrews. 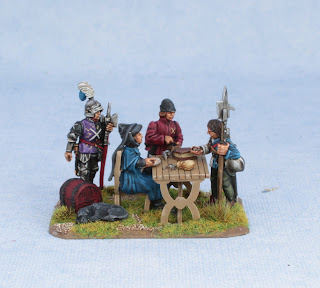 Moving to the Company’s clerk and his table set up for the payments. The seated clerk is made of three parts – his body is a cut-down Foundry medieval figure holding some parchment, his replacement head is from Perrys WotR Mounted Knights box and I extended his body that sits under the table with Knedatite putty. The soldier receiving his wages is another Foundry Swiss figure – spot on for this vignette. Another Perry metal clerk and guard from the Ducal Household look on and ensure all payments are made according to instructions. The furniture is 1/48 dolls house mdf Tudor pieces by https://www.petitepropertiesltd.com , who make lots of useful bits and pieces.  On the table are coins I made, from fine slices of a plastic axe handle from another Perry plastic boxset. 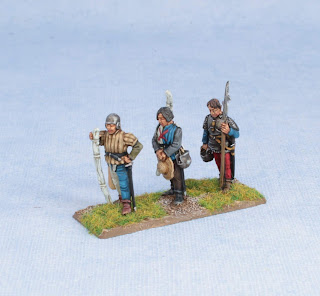 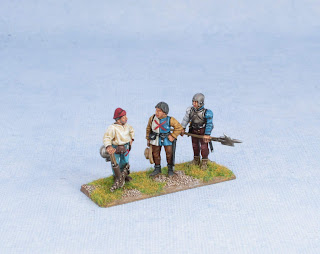 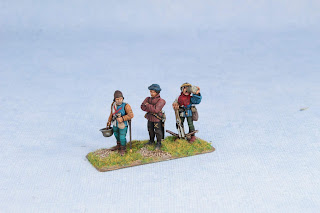 So a little narrative group that will one day be something to spot within the Burgundian camp at the battle of Morat.

I'm also still progressing a number of figure conversions for a pike unit and will show pics as soon as I can.
Stay safe everyone.

So I have a meagre offering for the blog - a painted figure! 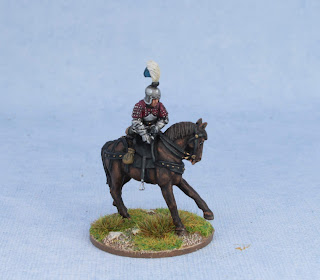 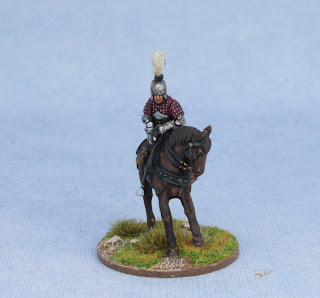 For various reasons, my painting has been curtailed for some time, and what I have had has been spent on other projects. But with the COVID 19 curtailments, I'm working from home for the foreseeable future and so this will save me a couple of hours with no commuting time - so I'm hoping to use some this at the painting desk.

So here's the Burgundian Coustiller conversion, that I did showed build in my post, now with paint on. Just the usual range of colours applied and mounted on a circular mdf base. He's a nice one-off for campsites or perhaps as a messenger about to set out. 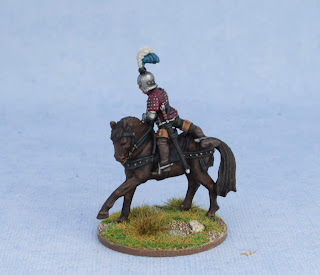 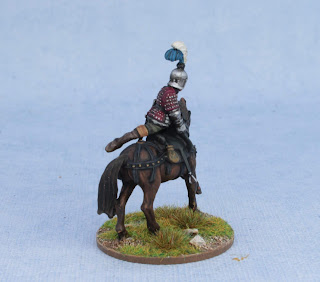 I'm working on a new Burgundian pike base - trying to compose one which reflects the practice outlined in the Ordinances of St Maximin de Treves 1473, where pikes formed an integrated unit with longbowmen. Much figure converting needed and so more on this when I've made sufficient progress from my state of splendid isolation. 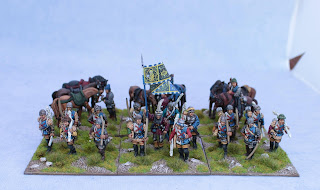 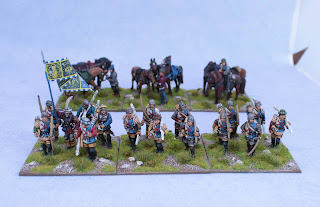 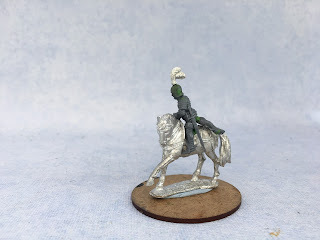 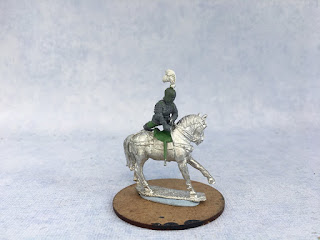 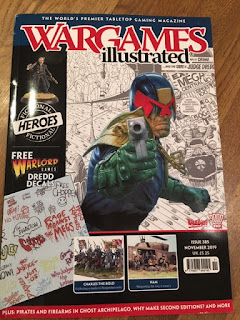 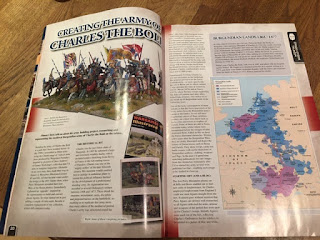 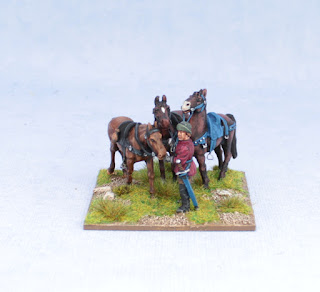 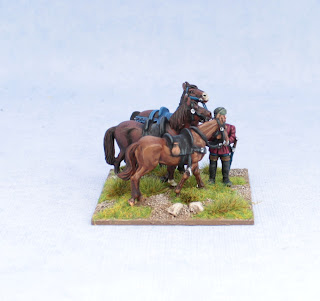 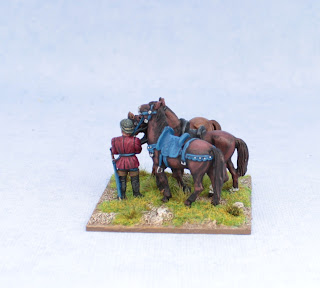 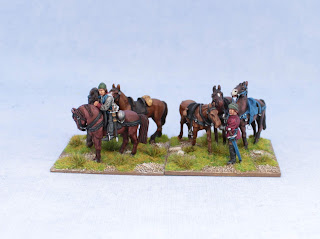 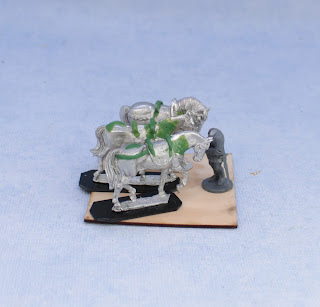